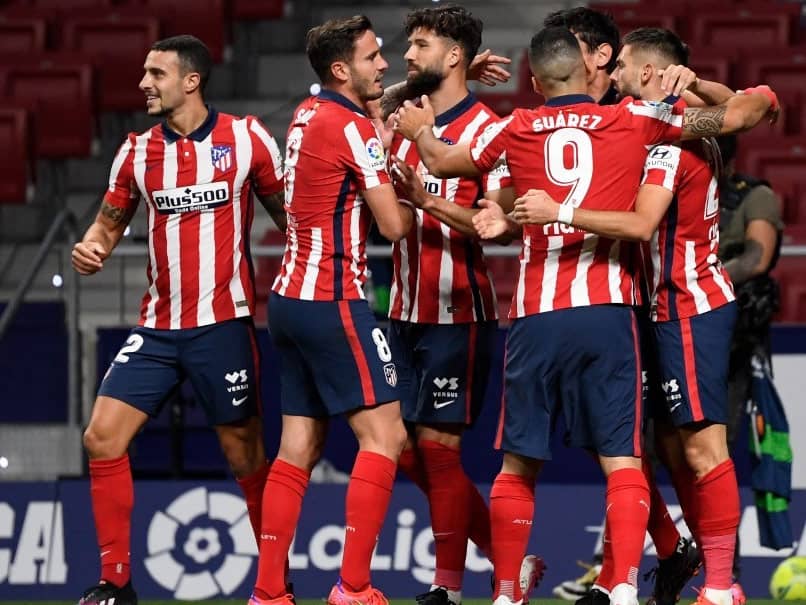 Atletico Madrid were crowned La Liga champions for the first time since 2014 on Saturday as veteran striker Luis Suarez scored the winner in a 2-1 victory over Valladolid. Real Madrid beat Villarreal 2-1 but that was not enough to overhaul a two-point deficit. Suarez scored in the 58th minute after Angel Correa had equalised Oscar Plano’s opener for Valladolid. Real trailed at home to a 20th-minute goal by Yeremi Pino for Villarreal.

Karim Benzema’s late headed equaliser and Luka Modric’s last-minute goal gave Real victory but it was too little, too late as Atletico claimed the title for the 11th time in their history.