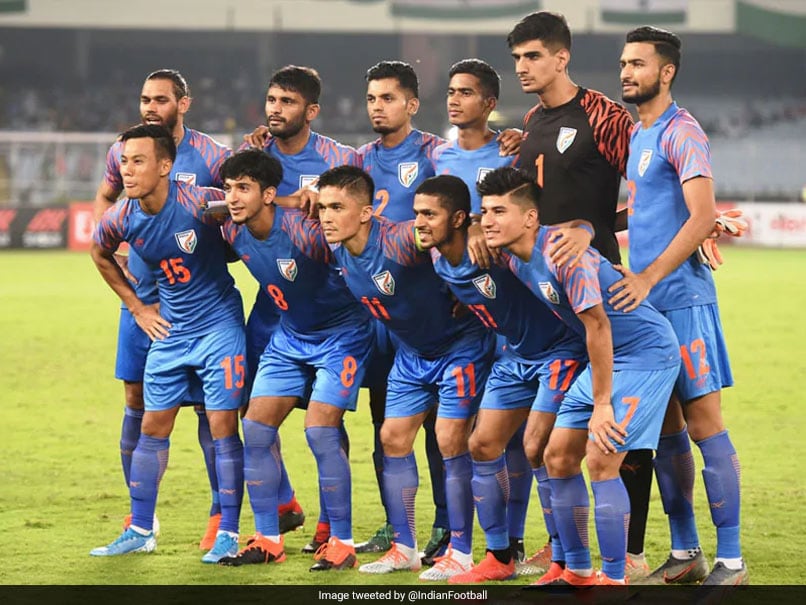 Their preparation was far from ideal but India would take inspiration from the draw against Asian champions Qatar in 2019 when they face the same opponents in the second-leg match of the joint World Cup and Asian Cup qualifiers in Doha on Thursday. India had held mighty Qatar 0-0 in September 2019 here, a result considered as one of the best for the side in recent times. But India are playing their home match here as the Qatari capital was chosen as the centralised venue for all the remaining Group E matches after the qualifiers were halted last year due to the COVID-19 pandemic.

India’s performance, however, has gone south since then while Qatar, the group toppers, have come into Thursday match on a high.

They beat Luxembourg (1-0) and Azerbaijan (2-1) and played out a 1-1 draw against Ireland in the international friendly matches in March.

India are coming into this match after a demoralising 0-6 drubbing against the UAE in an international friendly in March.

On top of that, India’s preparation has been hit hard as they had to cancel a national camp scheduled in early May in Kolkata. The team reached here on May 19 only to find that the players would not get the facilities they would have wanted.

Stimac himself had expressed the frustration, saying that it was “not an ideal preparation” for the World Cup qualifiers. On the positive side, Stimac will have the chance to field a full strength Indian team after a long time with all the core players available for selection and without injury concern.

That 2019 match against Qatar did not have talisman Sunil Chhteri due to a viral fever and his return will surely boost the confidence of the young Indian side. Chhetri also missed the two international friendlies in March, including the one against UAE, as he was recovering from COVID-19 infection.

But there will be gulf is class between the two sides. Qatar are ranked 58th in the FIFA chart against India’s 105th.

“Qatar are one of the top teams in Asia. They have had some decent results against top European and South American teams in the recent past,” Chhetri said.

“The last time we took a point against them makes us confident as a team. We understand that they will come out all guns blazing at us, and we need to stick together as a team,” he added.

In that drawn game in 2019 also, Qatar dominated throughout with waves of attacks on the Indian citadel. It was to the credit of goalkeeper Gurpreet Singh Sandhu and Sandesh Jhingan-led defence that stood tall to deny the Qataris a win.

Currently fourth in Group E with three points from five matches, India are already out of reckoning for a World Cup berth but still in contention for the 2023 Asian Cup.

Qatar have won five out of their six matches in these qualifiers. Boasting of a lethal attacking line-up with top striker Almoez Ali and Hasan Al-Haydos leading the pack, Qatar would be looking at nothing less than a convincing win.