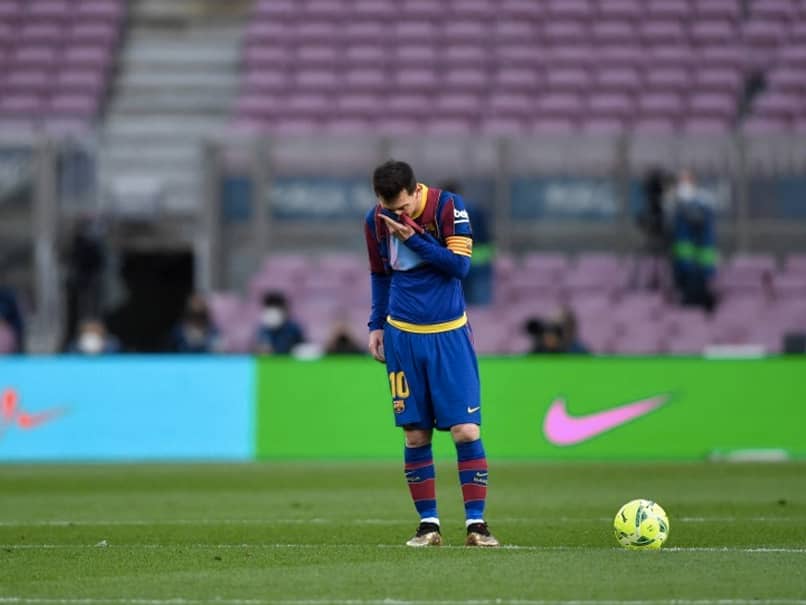 Lionel Messi will miss Barcelona’s final La Liga game of the season against Eibar on Saturday in order to “enjoy a rest” before the Copa America, the club announced. The Argentine, who is still in contract negotiations with Barcelona, was given permission to miss training on Friday by coach Ronald Koeman and, with the club now out of the title race, will not play in the away fixture against Eibar.