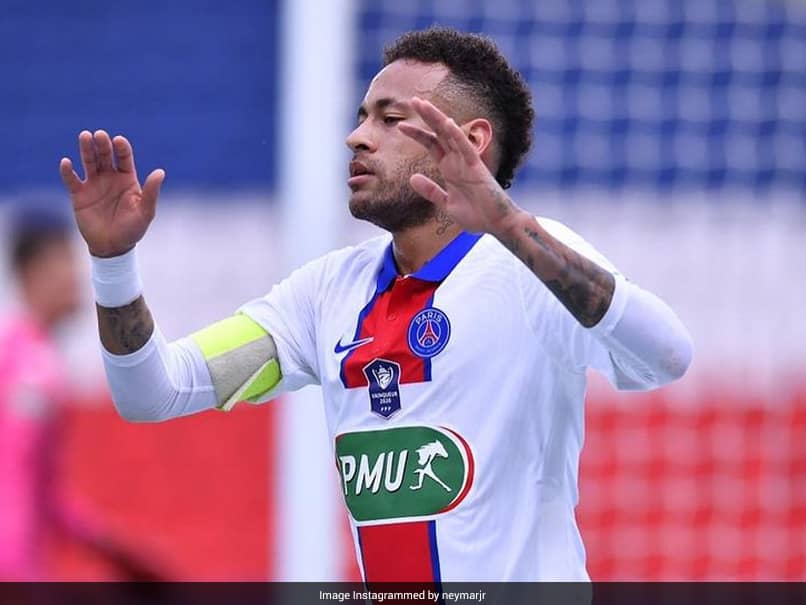 Nike ended its sponsorship deal with Neymar over the alleged 2016 incident.© Instagram

Neymar said on Friday that Nike’s claim it parted ways with him last year because he refused to cooperate with its internal investigation into an employee’s accusation he sexually assaulted her was an “absurd lie.” “(To) state that my contract was terminated because I did not contribute in good faith to an investigation, is an absurd lie,” the Brazil and Paris Saint-Germain star said in a statement on Instagram. “I was not given the opportunity to defend myself. I was not given the opportunity to know who this person was that was allegedly offended. I don’t even know her. I’ve never had any kind of relationship or approach with this person.”

The statement came a day after Nike said it had ended its sponsorship deal with Neymar over the alleged 2016 incident — which was reported to the company in 2018 — and his failure to cooperate with its internal investigation.

Nike did not give a reason when it terminated the deal in August 2020.

The company had sponsored Neymar, 29, since he was a 13-year-old prodigy.

The superstar is now a poster boy for Puma. His deal with the German sportswear giant was announced in September 2020.