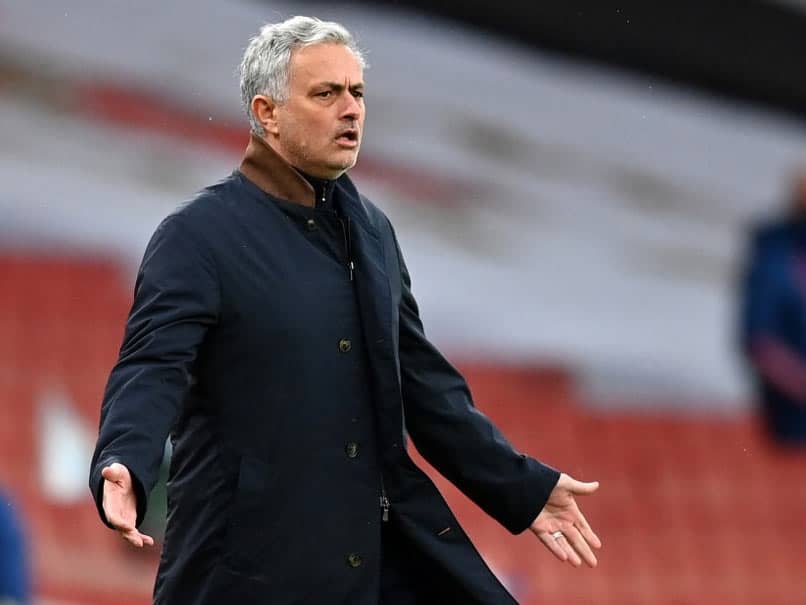 Jose Mourinho has been sacked by Tottenham Hotspur just six days before they play Manchester City in the League Cup final, the club announced on Monday. The 58-year-old Mourinho was dismissed after only 17 months in charge, even though he could have led the club to their first silverware since 2008.

Tottenham have been struggling in their bid to qualify for the Champions League via a top-four finish in the Premier League.

“The club can today announce that Jose Mourinho and his coaching staff have been relieved of their duties,” a Tottenham statement said.

The news comes less than 24 hours since Tottenham announced they were one of 12 clubs planning to launch a breakaway European Super League.